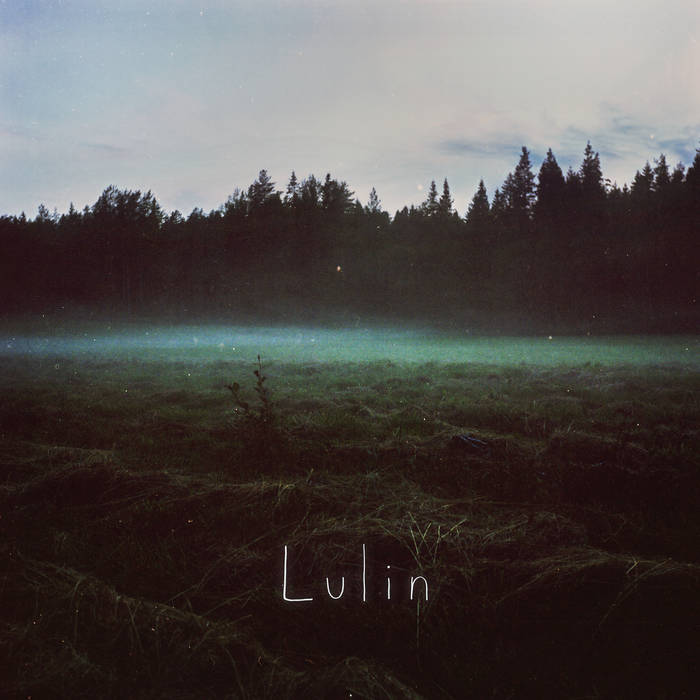 Watch Lulin, the film, in full at lulin.se

‘Lulin’ is a joint creation of electronic duo Gidge, film production company Lampray and arts platform Norr – all friends from school in Umeå, Sweden. Usually, a film comes with a soundtrack and an album comes with music videos, but Gidge and Lampray wanted to make something different: a project where film and music are separated, yet strongly connected.

The idea behind the Lulin project started six years ago with a noise on the roof and subtle creaking in the walls. It was an autumn night, and Ludvig was currently living alone in the old bakers cabin on his mother’s farm. The strange noises frightened him, but he was all alone and simply had to deal with it. If you see or hear something that is unexplainable, and you have no one there to share it with – what do you do? This slowly grew into an idea, and a mystical being called Lulin.

This resulted in a 24-minute film & 42 minutes of audio. The film revolves around a man (played by Victor Lindgren) who sees something he cannot explain at the edge of the woods surrounding his cabin. The audio is two 20+ minute tracks by Gidge with music derived from Lulin’s lonely world and mind.

‘Lulin’ is filmed close to Umeå, and more specifically, right where Gidge recorded most of the sounds of their debut album ‘Autumn Bells’. The film is written, directed and edited by Ludvig Stolterman (Gidge), cinematography and production by Martin Gärdemalm (Lampray), lighting and further production by Linus Andersson (Lampray), sound recording by Jonatan Nilsson (Gidge), sound editing by Johannes Oscarsson. Everything else was done with the help of their close friends.

Serena Cherry debuts her black metal project, plus a Pick from the Crypt block from Svalbard